Telecoms through the decades of the Queen's reign 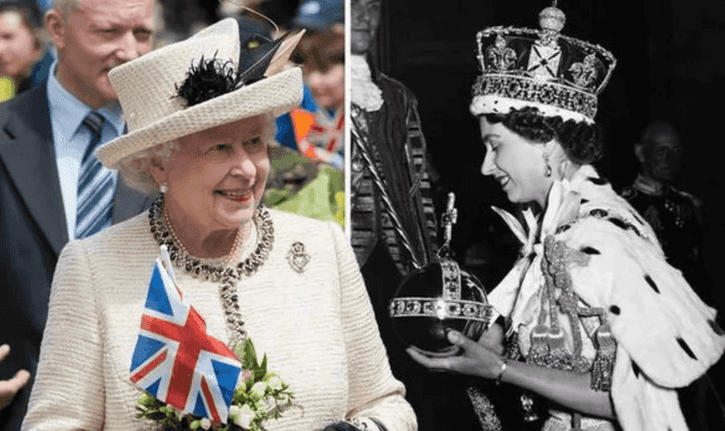 1950’s - World first satellite is sent to space - On 4 October 1957, the Soviet Union launched the world first artificial satellite into space. Sputnik 1 was launched to help identify the density of high atmospheric layers. Today, satellites are used to track weather, take photos of space and earth, as well as the galaxies around us.

1960’s - The home VCR is created - Before everything was digital, there were videocassette recorders, more commonly known as VCR’s. This allowed for people to record their favourite films and television shows to play back at another time.

1970’s - The first mobile cellular phone is invented- John F. Mitchell and Martin Cooper of Motorola created this first handheld mobile phone in 1973. Having weighed over 2 kilograms and costing £2639, it wasn’t exactly popular with many citizens!

1980’s - The internet is created - British computer scientist Tim Berners-Lee invented the World Wide Web in 1989. Within two years, there were over 50 websites on the World Wide Web. Today, there is an estimate of over 1.93 billion websites worldwide!

1990’s - Wi-Fi is invented! – Who knew that something we can’t even see would become one of the worlds most important pieces of technology? Wi-Fi was introduced to the consumer world in 1997, when a committee called 802.11 was created.

2000’s - The birth of the iPod- One of the most iconic portable music devices, Apple launched the iPod on October 23, 2001. Recently discontinued as of May 2022, the product was revolutionary for carrying the most amount of user music in a small, compact design. Apple has estimated that over 450 million iPod products have been sold from its launch in 2002 until May of this year.